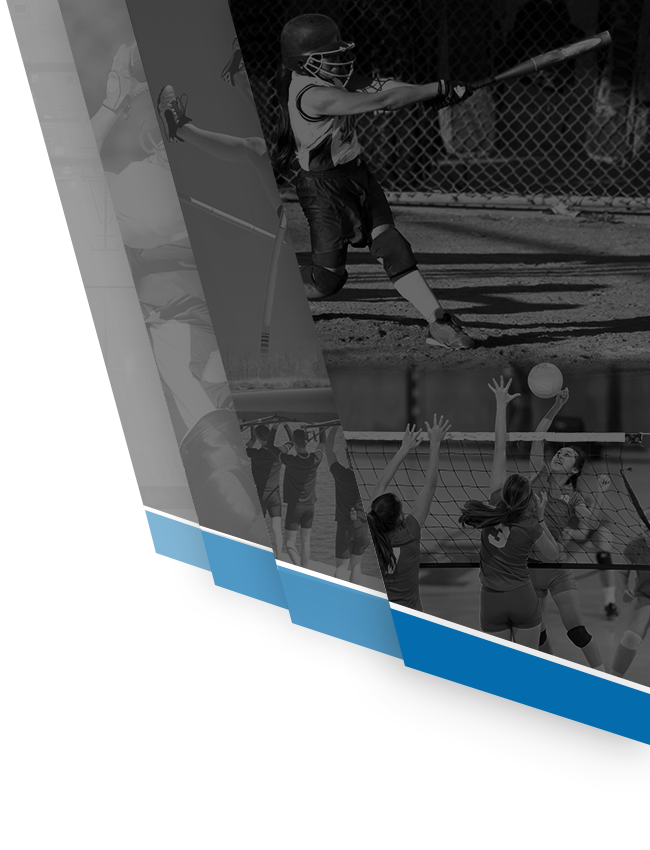 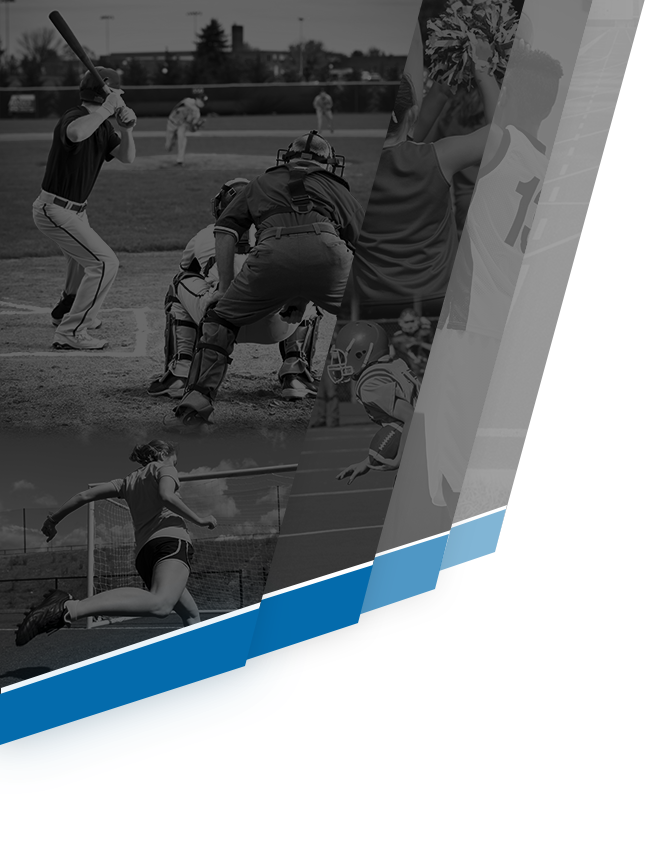 The last league game of the season and fight for second place was a dozy full of action and suspense. Leavenworth needed the win to finish runners up to the inaugural season of the UKC girl soccer season. With the 1-0 win, the Pioneers clicked second place with a 7-3 record. The loss moves Shawnee Heights to 5-4 on the season. The Pioneers had the first chance at 36:43 with a shot by Alexis Roan that missed the near post by inches. Alexis Cole had the next best chance at 21:47 with a save from the Shawnee Heights keeper. Shawnee Heights had a chance to even up the score with a breakaway, but Pioneers Sophomore Keeper Hannah Hawley was up for the challenge and made a save to keep the game locked at 0-0.

In the 5th minute left in the first half Leavenworth had two good chance from Sydney Howell with a shot that barely went wide and Alexis Cole with another save by the Shawnee keeper. Leavenworth started the second half again with another excellent opportunity, but a missing form Cole. The Pioneers finally broke through with their pressure when they balled the ball down the right channel to Sydney Howell, who crossed it in to the box, where LV had a shot that was blocked, and on the rebound Alexis Cole pushed it out wide in the box, and a shot was taken, an fortunately the ball bounced off a Shawnee player for an own goal. Coach Ruff said “it was a tough night, Shawnee Heights always comes to play, and it is always a great game. We just kept working the tactical ideas we wanted, and it paid off for us with our persistence. If we are not aggressive, not finding the width and channels, not crossing, not getting in the box, not pressing to get the goal, we do not get the own goal, it becomes a clearance, and we do not get the game winner. I am proud of these girls and their persistence to learn a winner mentality.” Leavenworth had another nine breakaway, good chances to score and could not capitalize on them. Hannah Hawley also had another great save on a breakaway to keep the lead for the Pioneers. Ruff said, “I am just proud of these girls and finding a way to keep a clean sheet. For us this season that has been a hard thing to accomplish, but they did it. Defensively we played a rotation of player to keep them fresh. Maddie Stoffle our senior lead them, Adri Carnoal, Clare Langfoss, Brooke Collins all played well in the rotation, but Allie Lodge was excellent on the attack from the back, and Freshman Mia Kensinger just had a great game in defense. She was our MVP tonight to keep that clean sheet.” Leavenworth finishes the season this Wednesday against Topeka West.